Labour Steel Tour: The Final Visit
Several weeks ago I began a tour of UK steelworks as Shadow Minister for Steel alongside fellow Labour MPs. I began my trip in Wales, visiting the steelworks of Port Talbot and Shotton, and last week I was in Scunthorpe alongside Secretary of State for Business, Energy and Industrial Strategy Rebecca Long-Bailey. It was a productive visit and it was fantastic to meet with the unions and Tata Steel to see how they are working together to shape the future of this industry.

This week I rounded off my steel tour with a visit to Liberty Steel in Rotherham, where I spoke at the Greensteel Conference. I talked about the importance of steel to the UK, and how we must support the industry fully, in the way the Labour Government in Wales is doing. I was very pleased to be joined by Rotherham MP Sarah Champion, who spoke about the difference that the Steel plants make to her constituents.

I then had the chance to tour the Thyrbergh Steelworks and see the impressive ‘N furnace’ which was recently relit. It proved another very valuable and interesting visit.

As the extended deadline for US steel tariff exemptions draws closer however, it is imperative that the Government finally takes decisive action and moves to protect our steel sector. June 1st is only two and a half weeks away and the Tory response is as feeble as ever. Only a Labour government will stand up for our steel industry.
#SaveourSteel 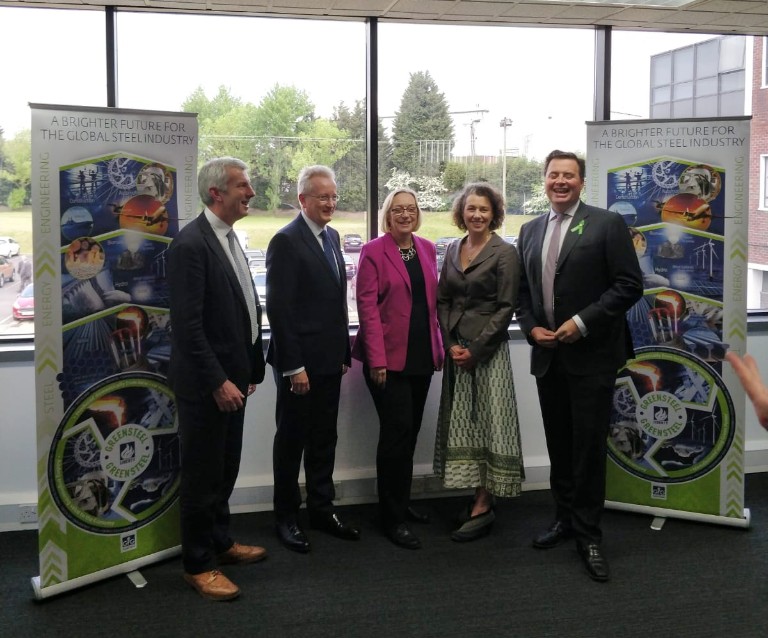 More details about the trip can be found here: https://www.rotherhamadvertiser.co.uk/news/view,shadow-ministers-support-pledge-on-visit-to-rotherham-steelworks_27133.htm

If you didn’t get a chance to read it, click to read my piece that I wrote three weeks ago on the continued failure of the Government to act with regards to steel tariffs. Whilst the tariff exemption was extended since the time of writing it, we are in much the same position: https://www.mirror.co.uk/news/politics/time-running-out-donald-trumps-12439818#ICID=sharebar_twitter

Save our Pubs
In July 2016 the Pubs Code was launched by the Government with the intention of managing relationships between tenant and pub owning businesses. However, it has failed to protect tenants and has left loopholes easily exploited by pub owning companies.

On Monday I joined the demonstration in Parliament Square asking the Government to review the Pubs Code legislation. I Met with Ian Cass from the Forum of Private Business to discuss the failure of the Pubs Code and how we can work to protect pubs. The Government must start listening and review the Code immediately. #Protectyourpub 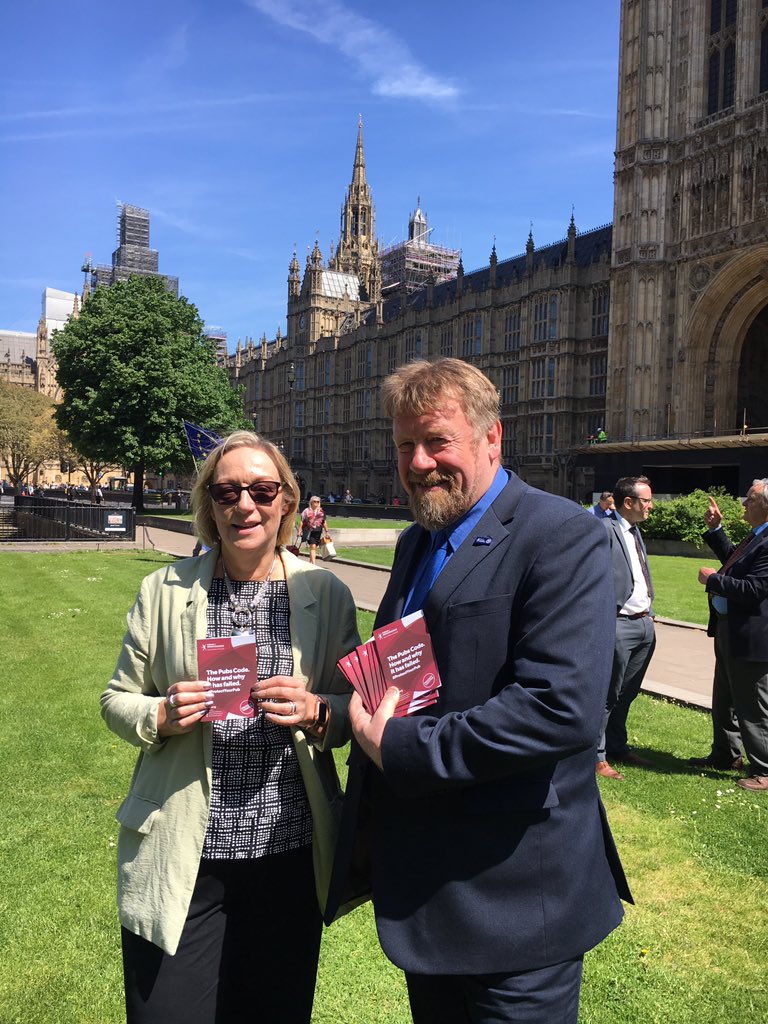 Gaza
On Monday I was horrified to hear of the killing of dozens of Palestinians at the Gaza border, as the US opened its new embassy in Jerusalem just 50 miles away. The death toll is now reportedly above 60. Israel must be held responsible for their actions, and the UK government must stop befriending and arming countries committing human rights violations such as Israel and Saudi Arabia.

Save our Libraries
The number of unstaffed libraries is growing, with technology replacing staff in an increasing number of libraries across the country.

On Tuesday I asked the Secretary of State for Digital, Culture, Media and Sport if local authorities using open technology were fulfilling their duty to provide a comprehensive and efficient library service. Councils have seen their budgets slashed by the Tories repeatedly since 2010, leading many to shut their libraries or significantly reduce their opening hours. But whilst I welcome ideas to keep these vital services open, I worry about the loss of enrichment and knowledge which our valued librarians have provided for so many years.

Furthermore, 11% of the UK’s adult population are not online and millions still do not have technology such as computers. I fear that this move away from staffed libraries may exclude those who need these services the most.

The Parliamentary Under-Secretary’s response did little to reassure me. I will continue to monitor the success and accessibility of these libraries, and I will hold the Government to account for their senseless slashing of council budgets. A Labour government will give back the much-needed funding to local authorities and re-invest in our communities.

The Refugee Council
In March I spoke in favour of the Refugee Family Reunion Bill in Westminster and I was delighted when it gained enough votes to pass its second reading. Throughout I was aided by the Refugee Council, who worked tirelessly alongside other organisations to bring this issue to the forefront and bring refugees one step closer to being able to be with their families.

Last Friday I met the local team from the Refugee Council in Sheffield. It was great to hear about the excellent work they’ve done, and I am looking forward to working with them again in the up-and-coming Refugee Week (18-24th June). 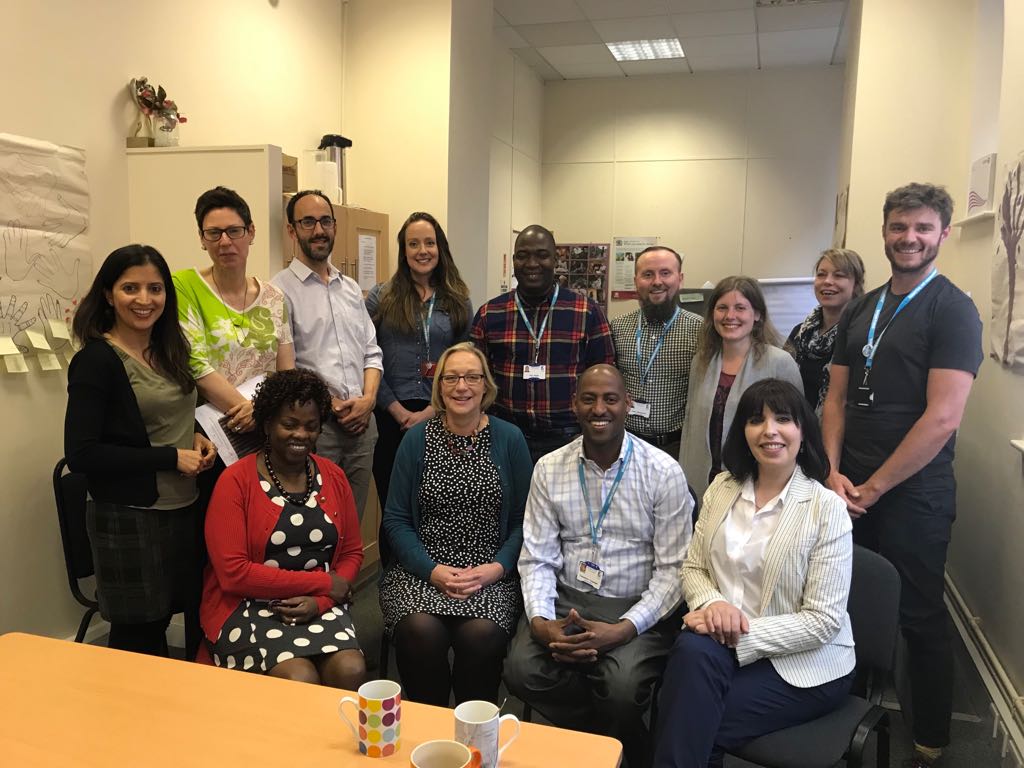 Barclays
On Friday I also visited the flagship Sheffield branch of Barclays to see the fantastic facilities and hear how they have helped customers stay safe online. A huge thanks to Karen and the team for having me there. #staysafeonline 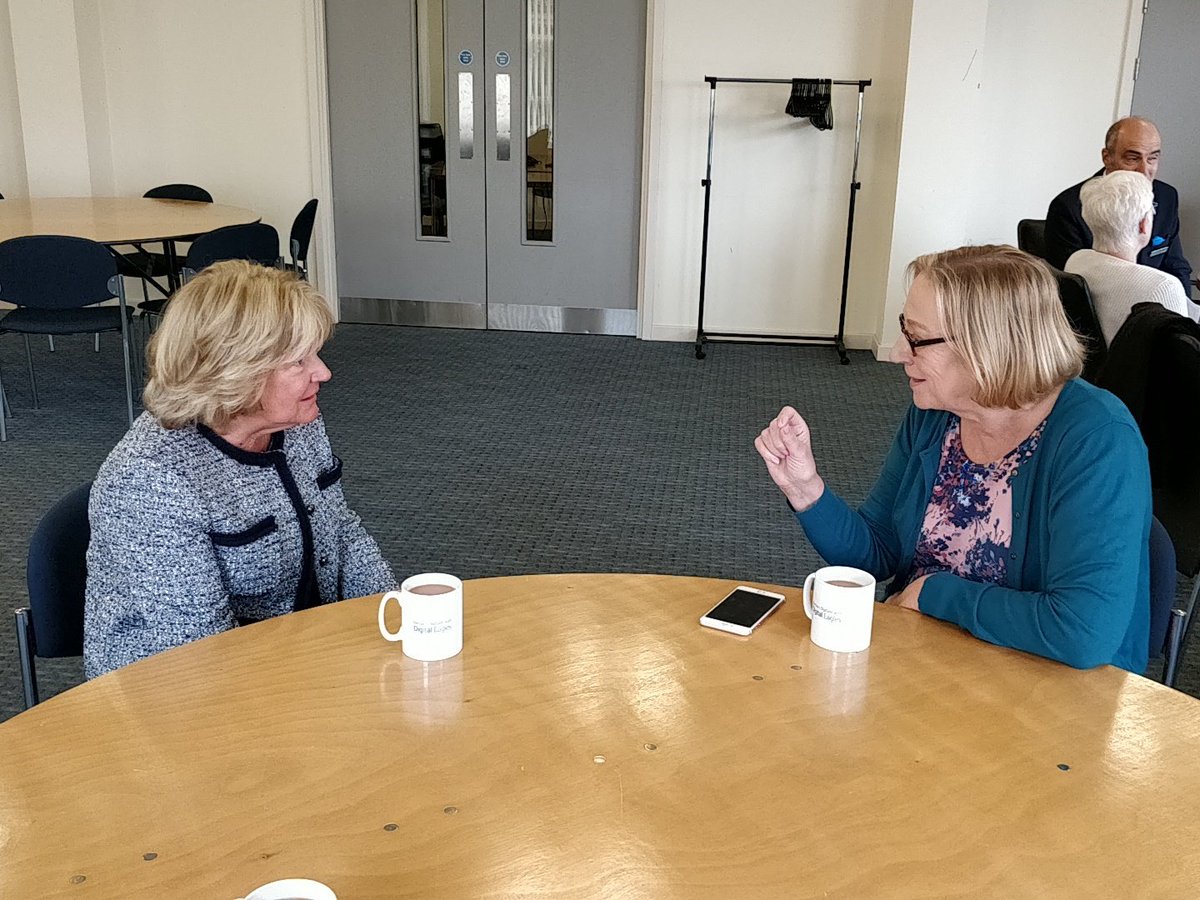