Windrush Scandal
Last week the Government attempted to backtrack on their ideologically-driven anti-immigrant agenda which has left descendants of Windrush migrants fearing for their security as residents in Britain. The then-Home Secretary announced that a hotline would be made available to those affected to help with their complaints and issues. I called the hotline – it was utterly inadequate.

It goes without saying that I have been utterly shocked by the Government’s appalling treatment of these people and their families who have given so much to this country. You can read my comments in the Yorkshire Post on the events that have happened here in Sheffield: https://bit.ly/2vLQEkM, https://bit.ly/2KoYJir

I was pleased to hear of the Home Secretary’s resignation last night. But it is little comfort to those who have been subjected to such gross mistreatment, and it is clear that it is our Prime Minister, who has used the Home Secretary as a shield, who must now be held to account.

I am proud of Sheffield’s rich cultural heritage and diverse communities, and it is unacceptable that some of my constituents have been treated as though they do not have the right to live here.

Rest assured that I take these matters very seriously. Please do not hesitate to contact my office if you have been affected by this. Details of how to do this can be found here Get in Touch. 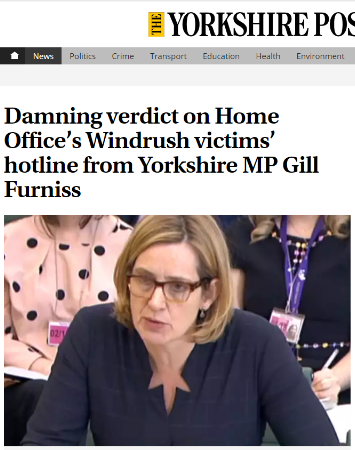 Steel Visits
Last week I began a steel tour visiting steelworks across the UK as the Shadow Minister for Steel. On Thursday and Friday I visited steelworks in Port Talbot and Shotton in Wales, where I met with steel workers, union representatives and Tata Steel. 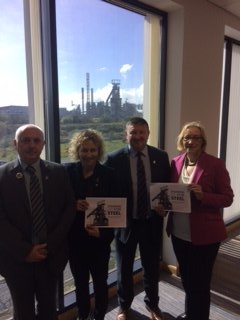 It was wonderful to see how together the company and the unions are shaping the future of steel by working together. It has been a very productive visit so far, and I am looking forward to the remaining visits in Scunthorpe and Rotherham in the coming weeks.

The Government has let down our steel industry, from failing to get a fixed exemption from US steel tariffs, to the GKN hostile takeover. A Labour government will protect our steel industry and inject £250 billion into local infrastructure.
#SaveourSteel

Over the weekend, I wrote an opinion piece for the Daily Mirror on the failure of Government, please read here:

Yemen
Last Tuesday I asked the Minister of State at the Foreign and Commonwealth Office why the humanitarian situation is only deteriorating and why the UK Government isn’t seeking peace there with the vigour it requires. 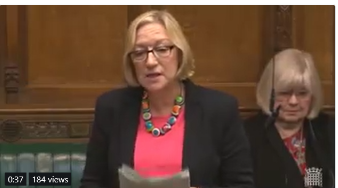 According to Save the Children, there are now over 22 million people in Yemen in need of humanitarian aid and protection. That is two thirds of the population, and it includes more than 11 million children. That is 4 million more people than six months ago. The situation is only getting worse.

If they mean what they say, the Government can start by ending arms sales to Saudi Arabia. #Yemen

‘Courage Calls to Courage Everywhere’
I was delighted to be at the unveiling of the statue of Millicent Fawcett last week, making her the first statue of a woman to stand in Parliament Square. The 19th century suffragist campaigned all her life to grant women the vote and open up the possibility of higher education to them.

We must carry on the work she started and fight for gender parity in all areas, whether it is closing the pay gap, getting more women represented in career fields, or fighting government austerity cuts, which have disproportionately hit women. 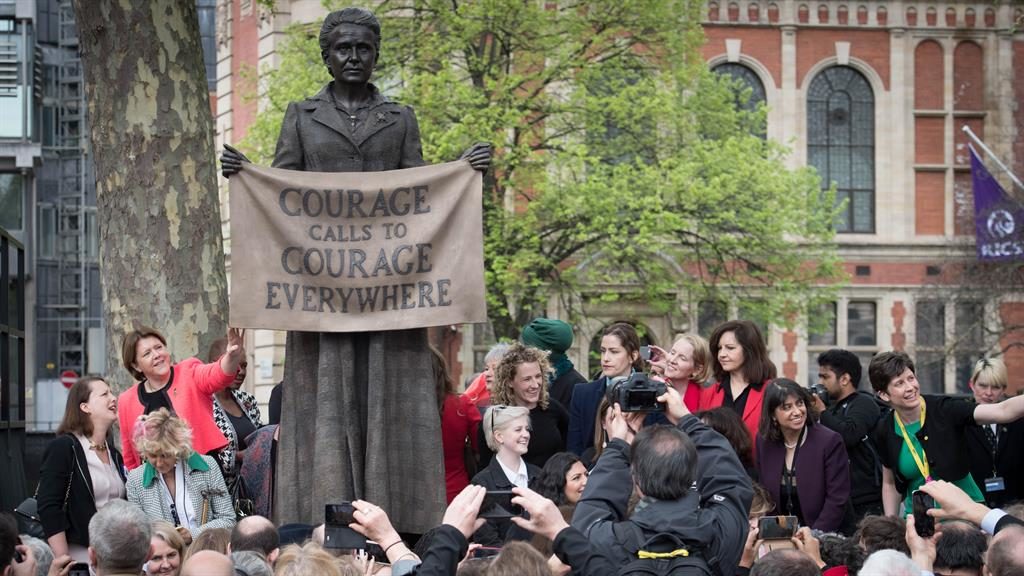 An End to Upskirting
On the same day that the statue of Millicent Fawcett was revealed I asked the Secretary of State for Justice what he is doing to make upskirting a specific sexual offence.
Upskirting – secretly photographing underneath a skirt – is illegal in Scotland but it is not a specific offence in England and Wales. 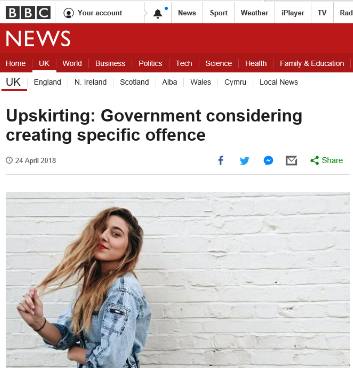 Labour has campaigned to close this gap in the law and make upskirting illegal since August 2017.
I am pleased that the current law is being reviewed, and hope that affirmative action is taken against this gross invasion of privacy. #Upskirting
You can read my comments in this article by the BBC
http://www.bbc.co.uk/news/uk-43883850

Nurses’ Day
Nurses’ day is coming up on May 12th. To celebrate, the Royal College of Nursing are encouraging nurses everywhere to celebrate their dedication and the amazing work they do. If you are a nurse, have a look at the website for ideas on how to celebrate. #ThisNurse
https://www.rcn.org.uk/nurses-day 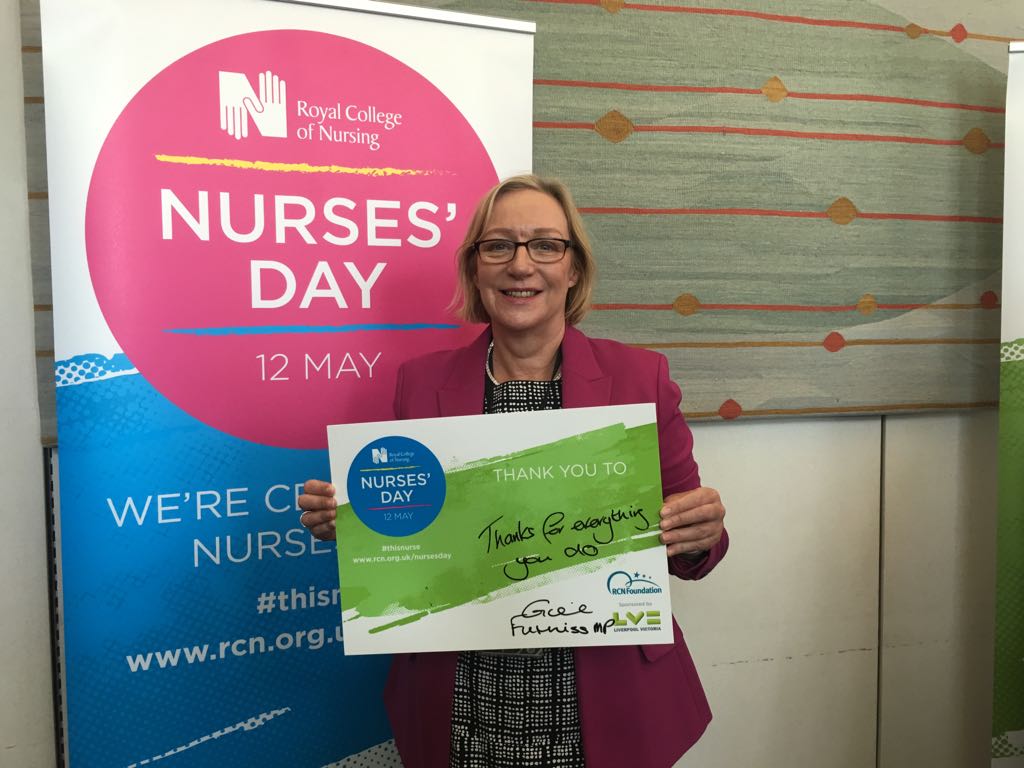