Whilst angry and shocked about the attack on innocent citizens, and whilst I believe that those responsible for these war crimes must be held to account, I was disappointed when the Government decided to launch a military intervention without prior parliamentary approval, risking the elevation of tensions with Syria and the wider region.

I was not satisfied that the decision to strike Syria over the weekend met the criteria to launch a strike without prior parliamentary consultation and approval.

As Jeremy Corbyn said in a statement over the weekend, ‘bombs won’t save lives or bring about peace’. I fully stand by this. Our priority must be the safety and security of Syrian victims of this tragic war, and it won’t be realised by risking further bloodshed.

I released a statement on the matter earlier this week. You can read it in full here: 16th April 2018, Syria Statement 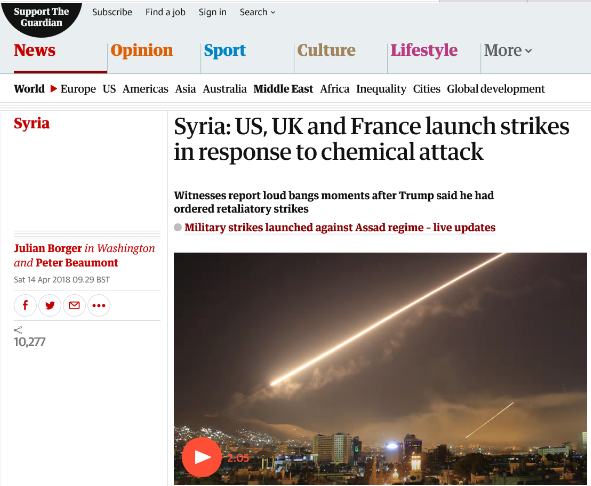 On Wednesday Secretary of State Greg Clarke attempted to paint a rosy picture of his Department’s industrial strategy. But with productivity and growth down, and families across the UK struggling to get by, it is clear he has failed working people.

Average weekly earnings are now lower in real terms than they were 10 years ago and working people have suffered the worst decade for a generation in terms of living standards. As Shadow Secretary of State for Business, Energy and Industrial Strategy Rebecca Long-Bailey pointed out, this is something we have not seen since the end of the Second World War.

The Government are continuing to let down our steel industry and seem completely blasé about the risks posed. It failed to get an exemption from US tariffs, and now has no real strategy about what to do next. There is much uncertainty in Britain, from the GKN hostile takeover to the Government’s total lack of planning for local industry.

A Labour Government will invest in local industry, pledging £250bn through a national investment bank and a network of regional development banks. We will not stand by and allow a ‘wild west’ style system of winners and losers. #IndustrialStrategy

Save Our Steel
Yesterday a GMB investigation revealed that a critical ship-building UK contract worth £1 billion may be snapped up by overseas companies. This would mean that a new generation of ships supporting the Royal Navy would be built in foreign shipyards. Meanwhile, highly skilled jobs at UK yards are being cut.

This week I asked the Government whether it will guarantee to use 100% British steel to build these ships. If they back our steel industry, they will make this guarantee. If not, it will, once again, reveal their contempt for the industry and its workers. #saveoursteel 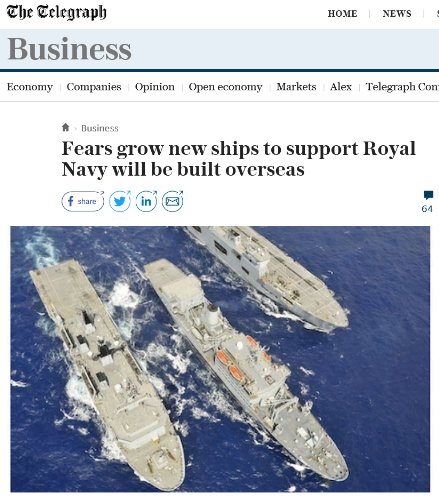 World Parkinson’s Day
On 11th April it was World Parkinson’s Day. All around the globe people united to raise awareness of the condition. Watch the campaign video by accessing the link below. #UniteForParkinsons
https://www.youtube.com/watch?v=I5PcT87Mi6M&feature=youtu.be 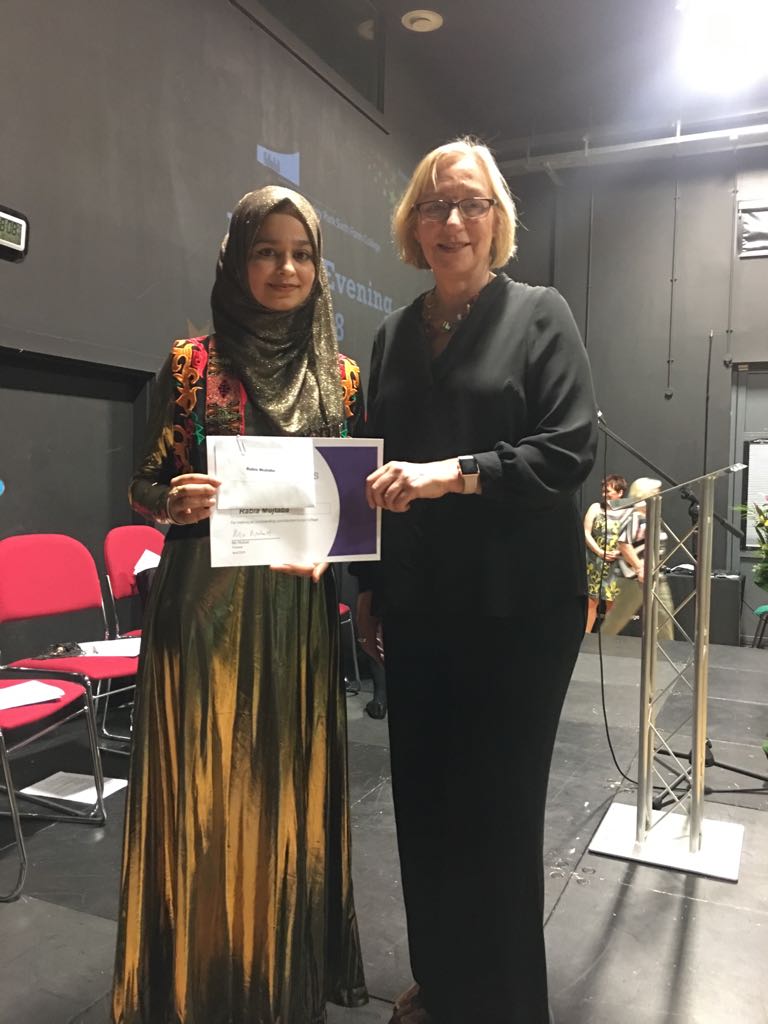 On Friday morning, I visited Malin Bridge primary school in Hillsborough. It was fantastic to be back at a school that I made a visit to during my first election campaign-two years ago. The school is a huge success story, achieving an outstanding OFSTED rating in the autumn. I met members of their School Council who told me about some of the great activities they’ve done this year from ‘Malin’s got Talent’ to a school Master Chef competition. On the 14th of July, they’ve got Malin Bridge Festival – which is sure to be a great event! Do try and join them. 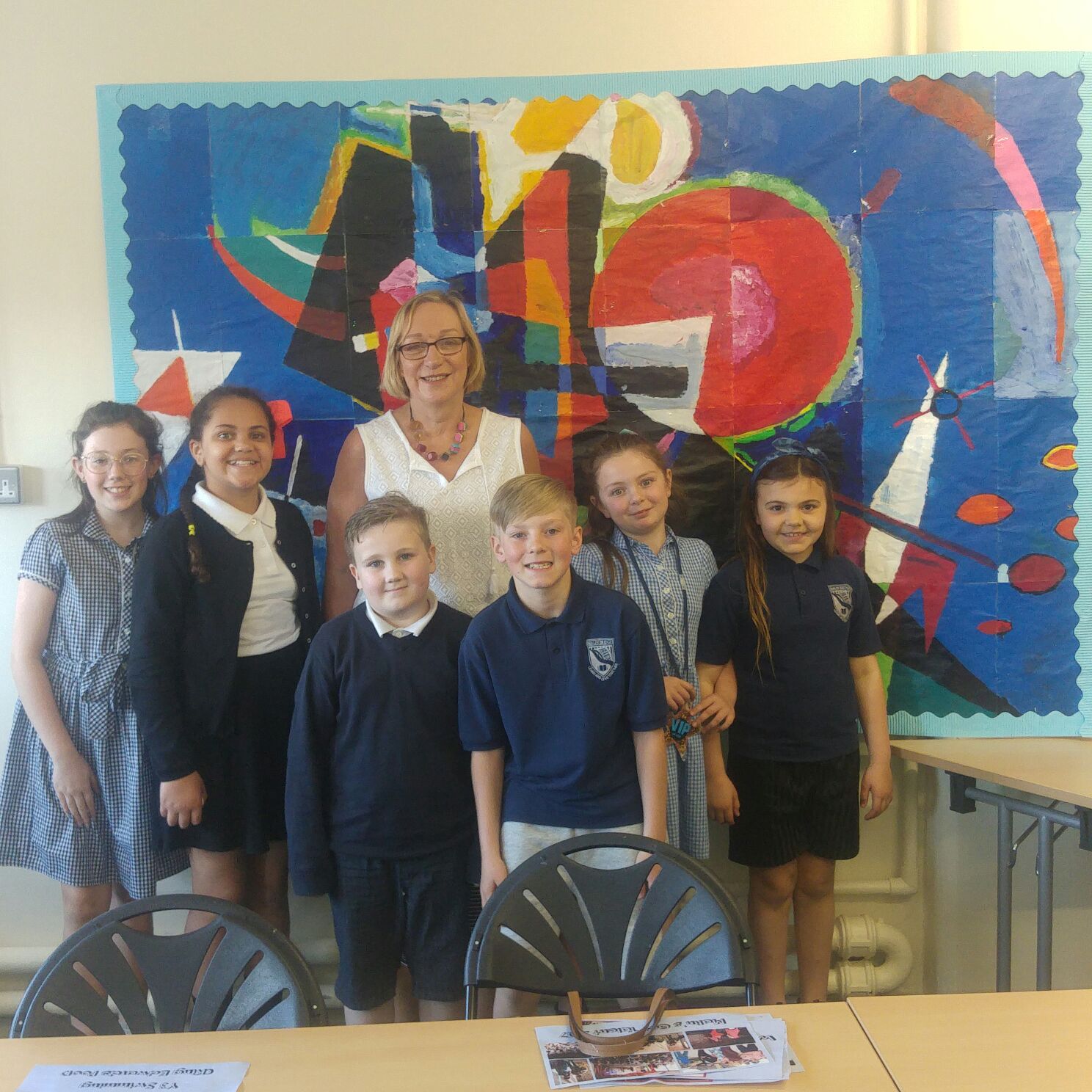 Gill with members of the School Council 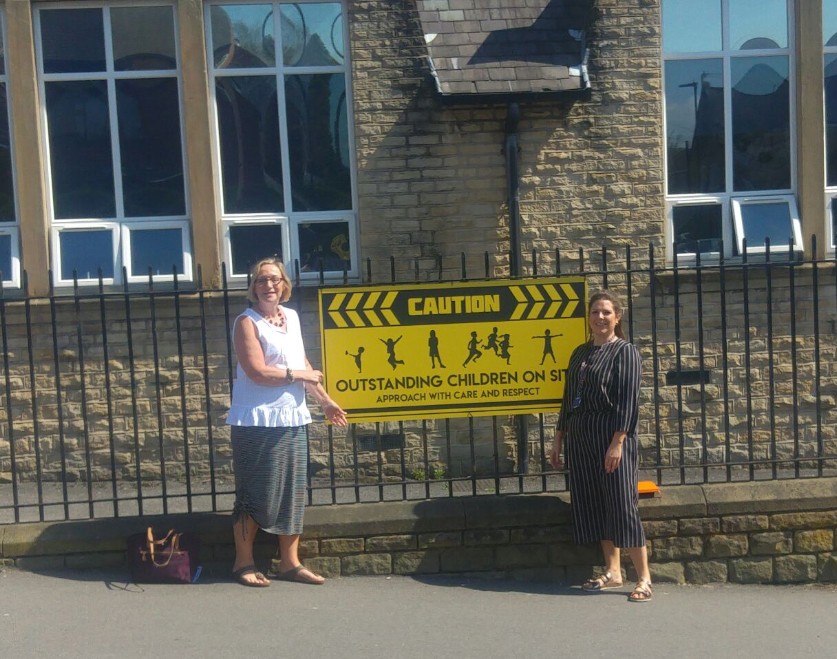 Gill outside the school’s sign celebrating the Outstanding OFSTED report.